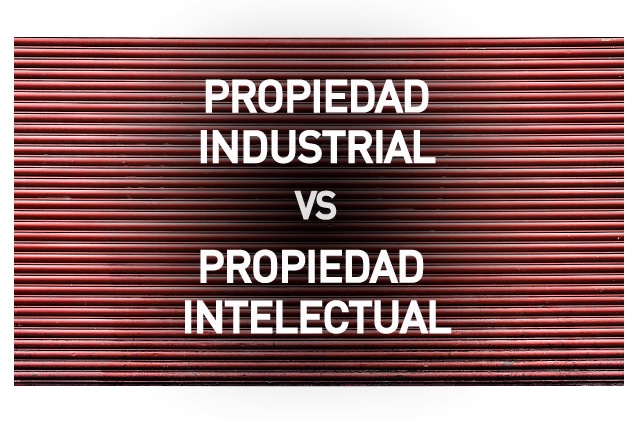 What is Industrial Property and Intellectual Property?

Basic guide to knowing the type of protection needed.

What leads and drags the world are not machines, but ideas. [1]

To this well-known quote by Victor Hugo, it may be added that these ideas mean nothing if they are not correctly applied and achieved. This is what happens to the rights that are generated as a result of intellectual and/or industrial property protection.

However, in order to obtain benefits and protect our intellectual and/or industrial property and prevent it from being copied, we first need to know what we have and the appropriate channel to register and protect it. Beware, ideas cannot be protected on their own!

This article will help you grasp the concept, starting from the beginning!

First of all, are intellectual property and industrial property the same thing?

Yes. And no, in the case of countries such as Spain. In Anglo-Saxon countries, for example, the concept of intellectual property is quite broad and covers what in Spain differs according to the rights involved.

What is Intellectual Property?

Would it be worthwhile to explain the subject of IP in English and IP in Spanish? I think this would help to better understand and introduce the subject, and then continue as it is…

What does this mean?

It means that Intellectual Property are works that can be protected by copyright, due to their originality (when they are not copies) and to their attachment to some type of medium.

One characteristic of Intellectual Property, as opposed to Industrial Property, is that protection is obtained without the need for prior registration, although it is advisable. The original creation of books, songs and works of art is enough to consider their creator a writer, musician or artist. When it is attached to some medium.

Another difference is the length of protection time, which in the case of Intellectual Property lasts for as long as the author lives + a further 70 years after their death.

Examples of works of intellectual property: The book ‘Don Quixote’ by Cervantes, the song ‘Sweet Child O’ Mine’ by Gun N’ Roses or the painting of ‘Guernica’ by Pablo Picasso:

What is Industrial Property?

In contrast, Industrial Property is a set of rights that generally require registration to protect their creator. Trade names, trademarks, industrial designs, patents, utility models, in general terms, although this classification can be further divided and can have nuances.

What is a company name?

The company name is the official name by which a company is known, it identifies a legal person, it is obligatory in order to perform trading activity, it is subject to a series of rights and obligations, and it has to be requested at the Mercantile Register.

In turn, the company may have several different trademarks or trade names in its name. Therefore, they differ mainly in the fact that they are registrations that involve different functions.

What is a Trademark? And a Trade Name?

A trademark is used to identify and distinguish between goods or services, and there are different types, being the simplest ones those that are simply a word or a set of words, or those that are mixed or figurative, that is to say, those that are accompanied by an image or logo.

In contrast, trade names are signs that identify a company and its activity and differentiate it in trade activity from others that carry out identical or similar activities.

And an industrial design?

As far as industrial designs are concerned, the value of the product is determined by its external appearance, shape or aesthetics, i.e. what makes the product attractive and desirable to the public. Thus, a company’s products become more attractive and get additional value, becoming more competitive.

For example, the request for the well-known industrial design of iPhone was made in 2010, and set the standards in mobile phone style.

APPLE did so in order to prevent possible third parties from copying their design, and in case this happened, to have tools to claim against them. They protected both their trademark and the industrial design of the product. 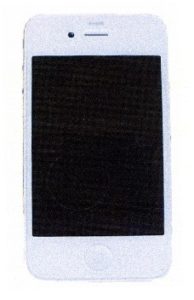 Therefore, the main difference with trademarks is that industrial design is a bonus that can be obtained as long as the design is novel and unique, thus providing the company with additional value, while the trademark allows the goods or services to be identified. They are therefore rights that can be accumulated and generate different benefits.

What are Patents and Utility Models?

To put it simply, they can be distinguished by what are known as ‘major inventions’ and ‘minor inventions’. A patent is a new product, procedure, apparatus or technical device used to solve a technical problem. For example, a drug or the light bulb, by Thomas Edison.

In order to grant a patent, it has to be analyzed whether it is original or if something similar already exists in the ‘state of the art’, i.e. whether the invention was already known or could be easily known. If granted, protection lasts for 20 years.

A utility model, on the other hand, is a type of invention that consists of a new form, configuration or arrangement of elements of an artifact, tool, instrument, mechanism or other object or part thereof. They should facilitate a better or alternative operation, providing new utilities, advantages or technical effects that they did not have previously. In general, it can be said that they are inventions of a mechanical nature. Their protection lasts less: 10 years.

A classic example is the mop:

When a patent or utility model is granted, it is implied that its creator has an exclusive right to use it and prevent others from using it without their permission, for example, other parties using the same formula of the drug applied for as a patent for the purpose of making a profit. In return, the patent or utility model is published in its respective office and information about it is accessible to everyone.

That said, and as a summary, you can find below examples and the length of protection time of all these rights: 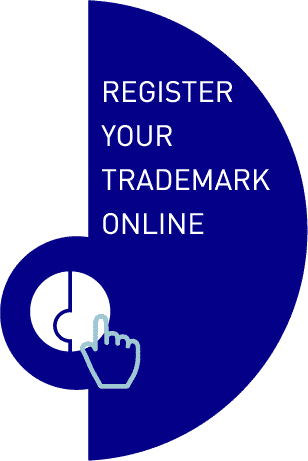